The First Cameras Ever Invented

Your new Olympus digital camera is going hot, it’s got all sorts of menus and settings and different functions to pick from. There’s a camera in your laptop and even one in your phone. But as you stare at this great contraption you wonder – where did it come from? Who thought of this technology in the first place? The digital camera is a lot older than you think! 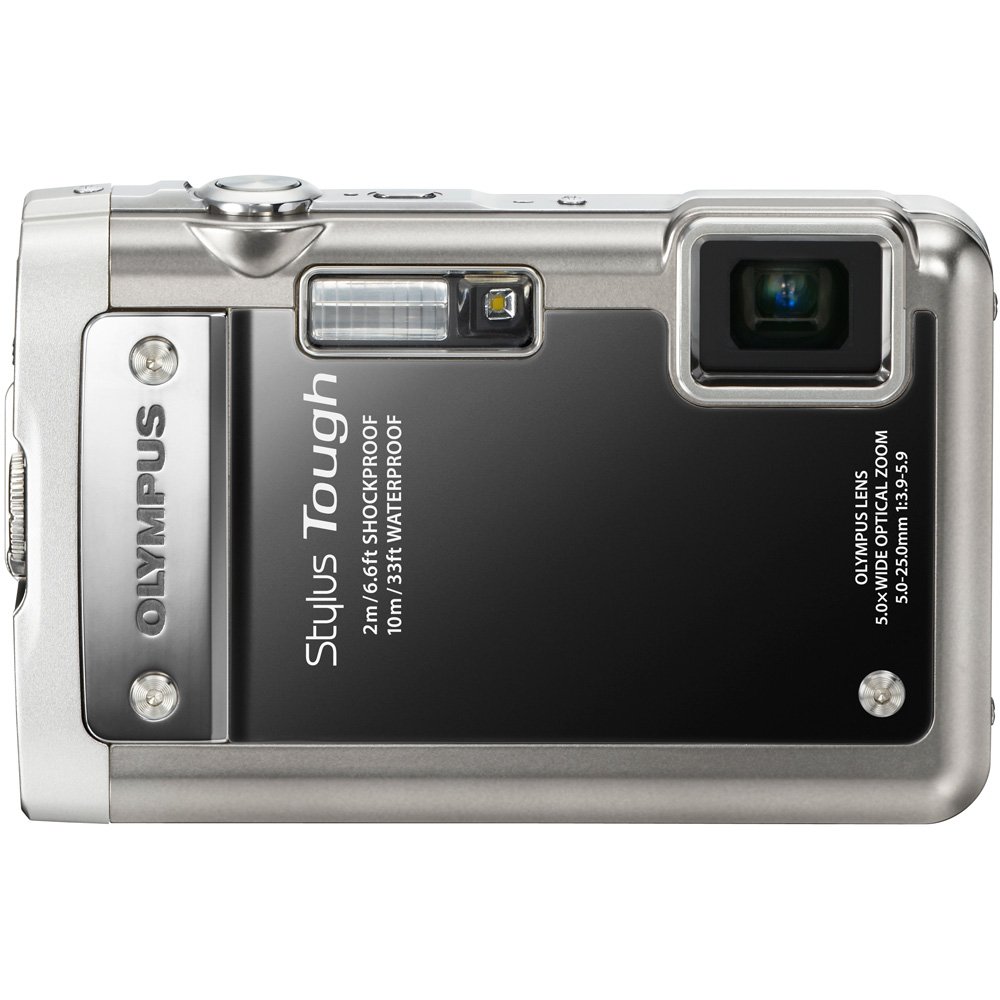 In Ancient Times
One of the very first instances of the early camera is the ‘Camera Obscura,’ the starting point from which modern-day digital cameras evolved. Its invention was recorded by the Chinese and the Greeks in ancient times when these crafty guys first began to figure out how light worked. But it wasn’t until an Iraqi mathematician named Ibn al-Haytham came onto the scene and began to form these ideas into something concrete. He created a kind of dark room with a pin-hole in one wall where light filtered in through the hole and projected an image onto the opposite wall. This pinhole became the first instance of the camera lens. And even more impressively, they would trace the projected image onto paper in order to ‘capture’ the picture, giving us the very first instance of the ‘photo.’

First Ideas
The first idea of the portable camera (that is, one you could carry around) was jotted down in the 1600s by a German author named Johann Zahn, who you could say was a little obsessed with light and all things that involved lenses, including telescopes and microscopes (let’s face it, there wasn’t much else to do back then). Zahn wrote down his ideas of the Camera Obscura being a portable device and he is often attributed as one of the key players in the development of the early camera. But, at the time, this wasn’t much more than just ideas on paper. It wasn’t until later that Irish inventors Robert Boyle and Robert Hooke actually constructed the first portable, box-like camera obscura that these ideas began to become more like the reality we know today.

The First Photographs
With the emergence of science and knowledge in the 1800s, things really began to pick up and it’s here that the first real photographs were taken. A French guy named Nicéphore Niépce is credited with taking the first photograph ever using the idea of the Camera Obscura. He experimented with new materials and methods of processing to get the image to remain on ‘paper.’ After his death, his partner Louis Daguerre took over Niepce’s work (claiming much credit for it) and worked with french brothers Charles and Vincent Chevalier to develop the first photographic processes and the first experimental cameras.

The ‘Film’ stage
The first modern camera, though, was created by an American named George Eastman. Who’s that, you wonder? Well, he founded the Eastman Kodak company in the late 1800s and of course, Kodak is a name we all now know. Eastman was the first to come up with the invention of a camera that specifically used roll film and with Kodak, he was one of the pioneers to mass-produce camera equipment and film, making it commercially available to a wide audience. As We Know It Today
Of course, with snowballing developments in television and cinema photography, the digital age finally crept out and everyday cameras that use ‘roll film’ are almost obsolete (unless you’re a pro-photographer or for some reason just love those old disposables!). Kodak was again at the forefront in the late 80s and early 90s, developing one of the first digital cameras to sell to the wider population. Things are evolving faster than ever and as a result, we can now do things like playback our photos as soon as we take them, store hundreds if we want to and even choose different modes and settings to enhance our images. So the next time you go to take a snap, give a little kudos to those old-timers who slugged it out in the before-times to bring you the digital cameras we now use almost every day.